ALERT received requests for basic information about the Dakota Access Pipeline (DAPL) from allies who are standing with the Standing Rock Sioux Nation to support their 1868 treaty rights to protect their land and water. The Fort Laramie Treaty – like every other treaty with Native American Tribes – has been broken by the United States.

In solidarity with the Standing Rock Sioux Nation and the inalienable rights of all people to protect the land, water, air, and food of their homelands, we offer the following information. 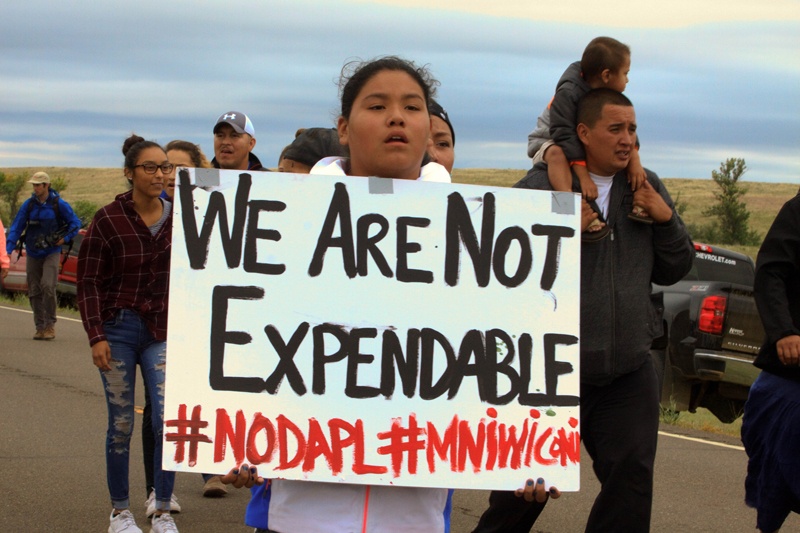 The North Dakota Crude Oil Response Preparedness Report (2015) describes a hazard profile for this oil. “Light sweet crude oil, classified and shipped as a flammable liquid, presents a significant hazard when accidents cause ruptures, spills, and leaks. Light sweet crude oil has ignited into fire and explosions after train derailments in North Dakota and across the country, posing dangers to lives and property. Spilled oil with or without fire can create environmental hazards, contaminating soil and water, and impacting agriculture and wildlife. Water contamination can also impact drinking water and irrigation supplies that are vital to human and economic sustenance.”

There are repeated recommendations throughout this report that first responders need to become more familiar with the Material Safety Data Sheets for Bakken Sweet Crude Oil, but the MSDS is not provided with the report. It is here and warns of numerous health hazards including: “irritation of the eyes, nose, throat and respiratory tract, blurred vision, photophobia (sensitivity to light), and pulmonary edema (fluid accumulation in the lungs)… nausea, vomiting, muscle weakness or cramps, headache, disorientation and other signs of nervous system depression, irregular heartbeats, convulsions, respiratory failure, and death.”

(photos in this post courtesy of John L Wathen) 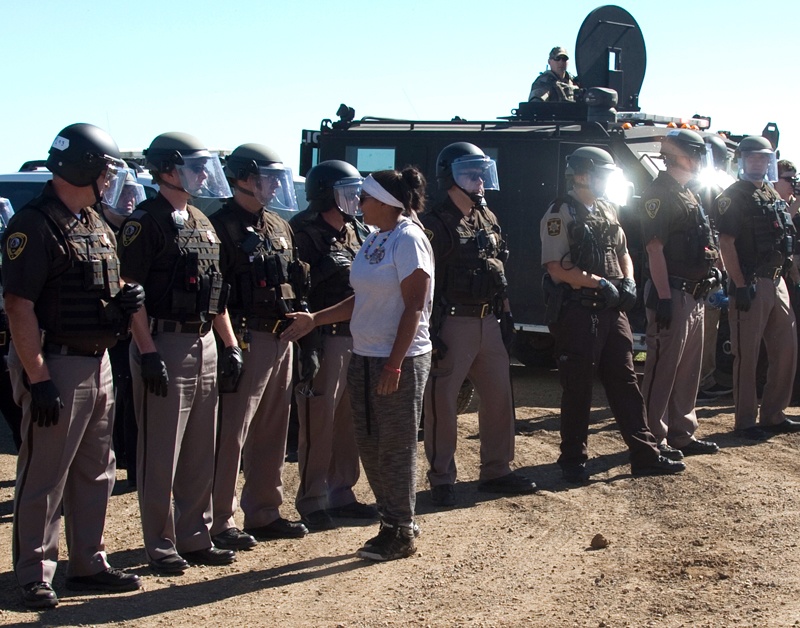