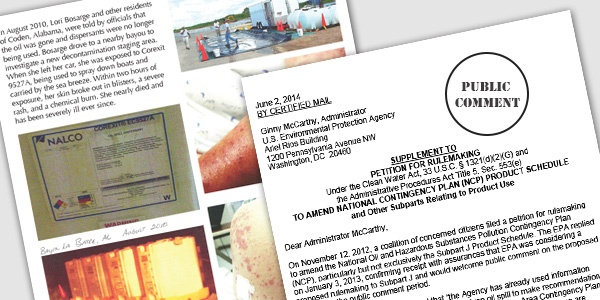 First of all, congratulations! The EPA received 487 comments on its proposed rulemaking on use of dispersants and other products during oil spill response. ALERT, a handful of other groups, and over 460 ordinary citizens––many empowered by ALERT’s webinars, talking points, and social media—filed a total of 472 comments. Each commenter can opt to join ALERT to legally challenge the outcome if we find the final rules are inadequate.

Meanwhile, the EPA received a total of 15 comments on behalf of industry. An analysis of those comments proves we were right on target with the goal of removing toxic products from oil spill response. The industry commenters concluded: “The proposed changes put the dispersant option in jeopardy…” (Oil Spill Response Ltd). In other words, the oil industry is concerned it may not be able to use its toxic products in spill response. Again, congratulations for making it through a tedious, technical, not-user-friendly process!

Many of you have contacted ALERT and asked, “What’s next?” The short answer is: a lot of background prep work. That work is in full swing. 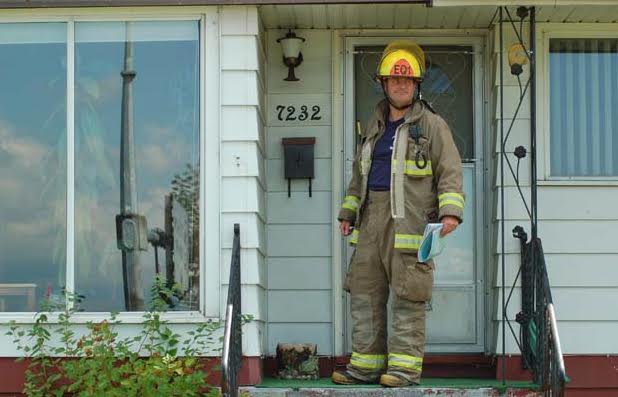 Would you know what to do if a city responder told you there was an oil spill and you had to evacuate? Most people don’t because cities have not prepared for oil disasters like natural disasters.

Why is this so important? The rules governing oil spill response are a critical, overlooked part of the climate justice movement. Oil companies need government-approved oil spill response plans in order to drill, transport, and refine oil. This includes pipelines, rail cars, tankers, refineries—and other oil-handling facilities. But the rules are outdated and enforcement lax, so response plans don’t actually work to clean up spills like tar sands oil and frack oil–­–or they make “normal oil” spills more toxic like when dispersants were used during the BP Gulf disaster. These old rules enable more drilling, oil use, and continued oil dependency. Change the rules, change the endgame.

In 2015 the EPA invited public comments on rules governing use of dispersants and other products during oil spill response––only. This means that all of the other issues––the grievances raised by ALERT and others in petitions to the EPA for this rulemaking––are fair game for legal action NOW. For dispersant issues, we have to wait until the EPA releases the final rules, anticipated in fall 2016, before taking legal action.

Here’s where the prep work comes in. Legal action is one of four parts of ALERT’s Community Initiative project. The other parts include technical, medical, and public engagement. This winter, ALERT is working with law students and graduate students in Occupational and Environmental Health to prepare technical and legal material to support citizen actions. ALERT also started a train-the-trainers program in select Gulf coast communities to prepare citizens to advocate local engagement in oil spill preparation and response planning. Local governments have the authority to prepare for oil disasters just like natural disasters. 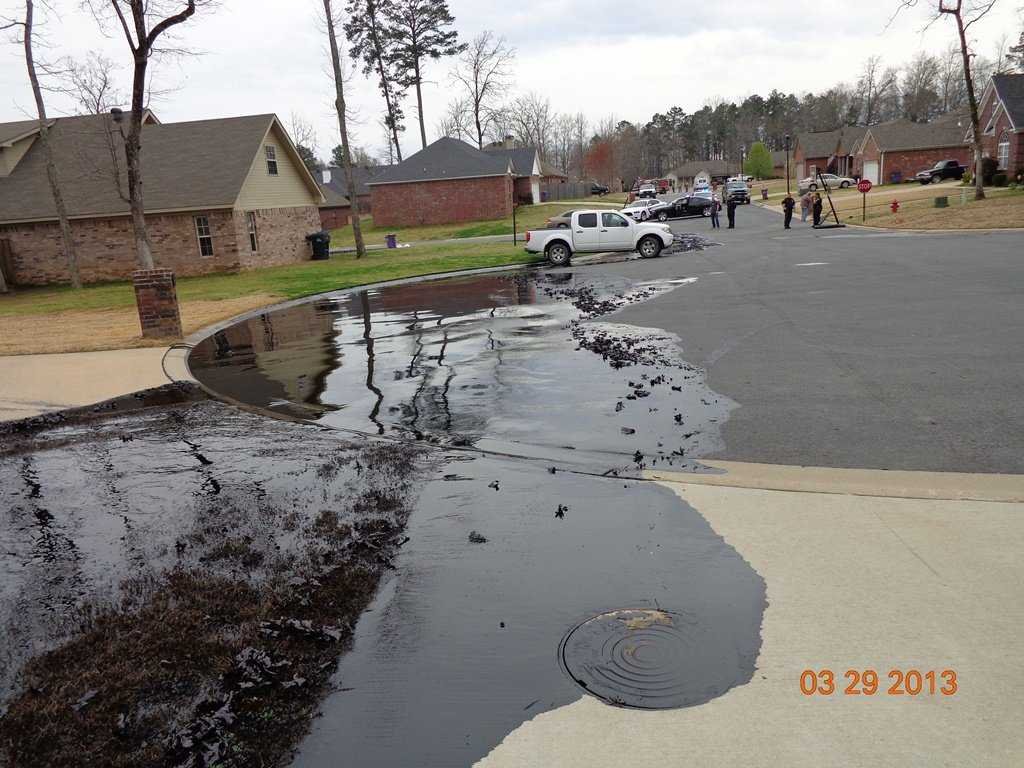 When a tar sands pipeline ruptured in Mayflower, Arkansas, nearby elementary school children became sick from oil fumes and over 22 homes have since been demolished because building material absorbed oil vapors and particulates and became toxic. Current response plans do not deal with protocols to protect public health–or mitigate harm from exposure.

The scope of this work depends, as always, on support. ALERT is a small organization that does not have a full-time employee dedicated to social media alone, and never has. Because staff is busy working directly on issues, people do not hear from us as often as most organizations. This does not mean no work is taking place. It just means we’re focused on the business at hand rather than fundraising. For example, we were extremely busy in December prepping student research proposals for this January.

Your continued support makes a LOT possible. Please consider making a donation now to support our crucial winter work. Also please grow our network by sharing this letter with five friends who might be interested in ALERT’s Community Initiative project. Together we ARE making a difference––industry thinks we pulled the rug out from under them on dispersant use. Help us follow through to make it happen.