Hundreds of thousands of people are likely suffering from health impacts — long-term illnesses — not only from the disaster itself, but from the millions of gallons of chemical dispersants used to “clean up” the oil spill.

Learn about the campaign 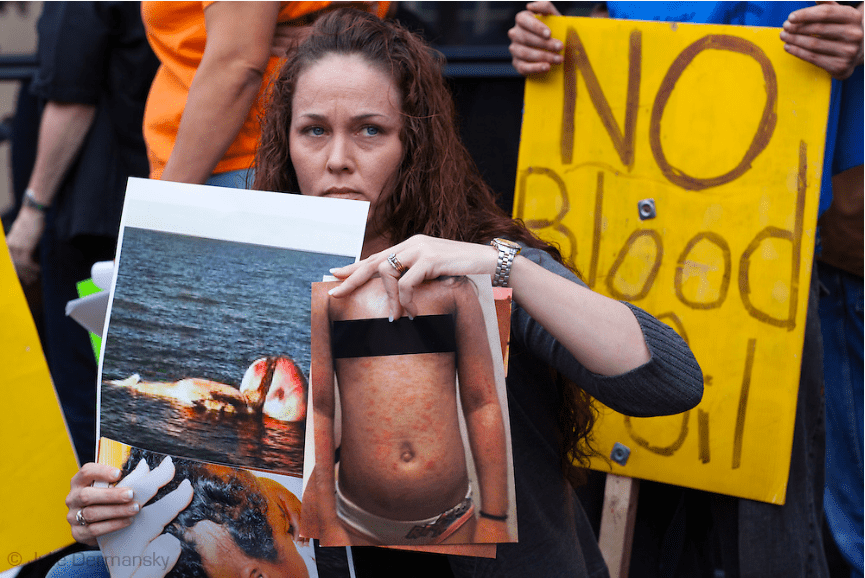 Kindra Arnesen holds up images of the burns she suffered following the BP oil disaster. Arnesen, along with many Gulf coast residents, witnessed mass casualties in her community in the years following the spill. Countless deaths and long term illnesses were later linked to the millions of gallons of chemical dispersants used to "clean up" the spill.

During the 2010 BP oil disaster, the federal government allowed the use of over 2 million gallons of toxic chemical dispersants to “clean up” the oil. The quantity of dispersants used during the BP oil spill was unprecedented — and so were its consequences.

Time and time again, these chemicals have been associated with long-term illness, disease, cancer, and more. Yet, our nation’s emergency response plan for oil spill response STILL ALLOWS the use of these chemicals and relies on 26-year old science to support their use.

Bill and Melinda Gates are the largest individual shareholders of Ecolab, the parent company of Nalco — a major dispersant manufacturer. We are calling on the Gates to use their power as shareholders and public influencers to help us stop the manufacture of these deadly products and safely destroy existing stocks.

Stay informed and get the latest news.

Hear from the people who lived through the disaster

Exactly 10 years since the BP Deepwater Horizon oil spill, ALERT hosted a series of live interviews to raise awareness about the ongoing suffering and chronic illnesses of those who lived and worked near the disaster.

Dispersants do more harm than good.

A decade of scientific research has shown us that oil-chemical dispersants are hazardous to the environment, human health and wildlife — and have been associated with long-term illness, disease, cancer, and more.

The Environmental Protection Agency’s oil-spill response plan is 26 years old, and it allows “unlimited” use of toxic chemical dispersants during an oil spill.

ALERT and allies have filed a lawsuit to force the Environmental Protection Agency (EPA) to finalize the rules governing the use of toxic dispersants in oil spill response.

ALERT is also working with municipalities and Tribes on immediate actions to protect workers and families from toxic exposures during oil-chemical disasters.

learn more about our lawsuit

We are people who live in frontline communities adjacent to polluting oil and gas industry activities.

We are people who know first-hand about toxic oil-chemical exposures and harm to our lives and livelihoods. Some of us are first responders, scientists, lawyers or medical doctors.

All of us are concerned citizens.

We are dedicated to protecting workers and the public from oil-chemical pollutants and reducing toxic exposures.

We provide knowledge and skills to help you and your community understand the science and law to take informed action to reduce oil-chemical pollutants and exposures in your home and community.

Then, we collaborate with communities to advocate state and national laws to protect the health of our workers and families from oil-chemical pollutants and exposures, whether from daily activities or industrial disasters.

Together, we co-create a healthy energy future, based on the best available science and evidence-based action.

Learn more about what we do

Latest from the blog 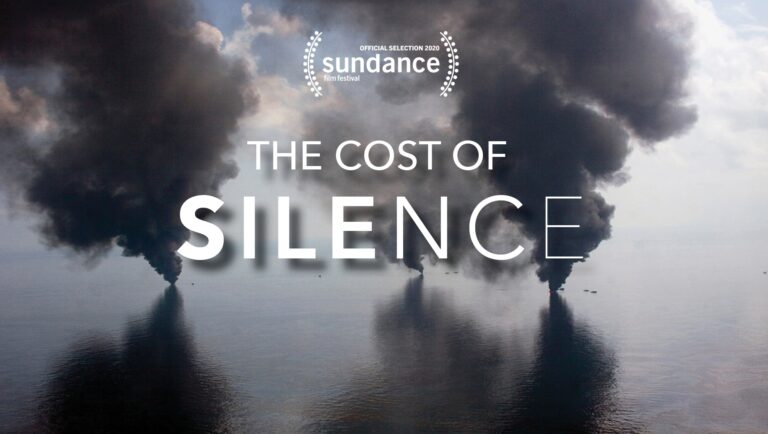 Filmmaker Mark Manning met Riki Ott, a marine toxicologist, in Louisiana in the summer of… 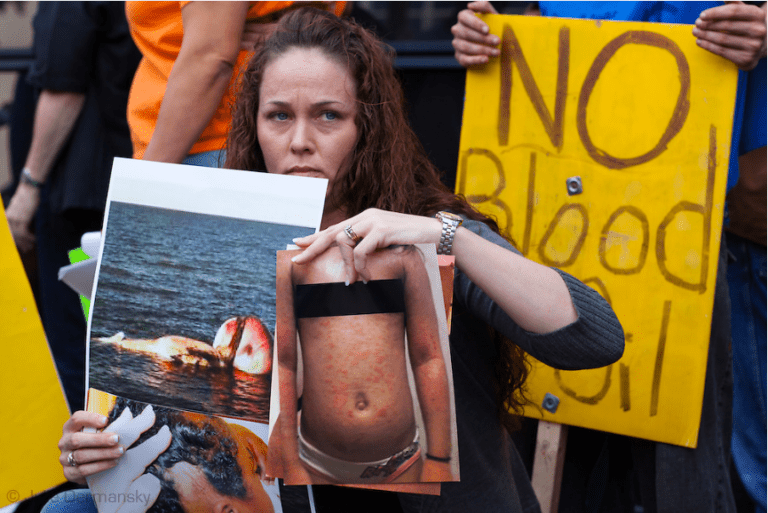 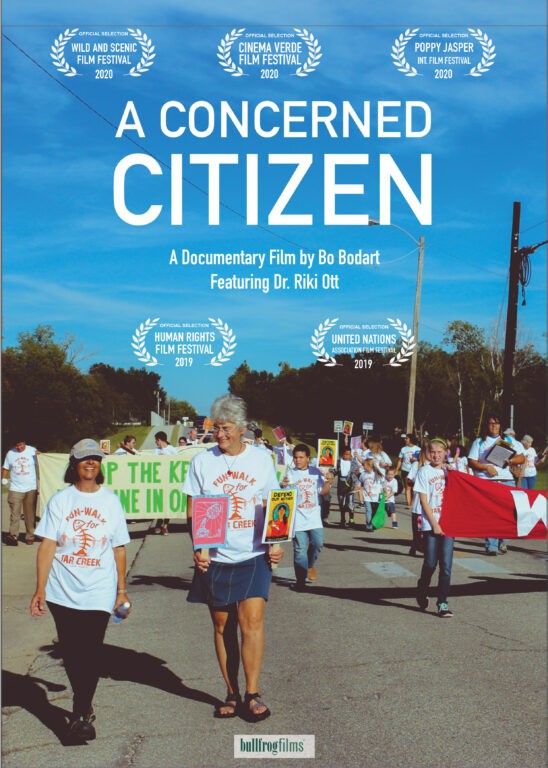 “A Concerned Citizen” documents the work of Dr. Riki Ott, a citizen activist who helped…