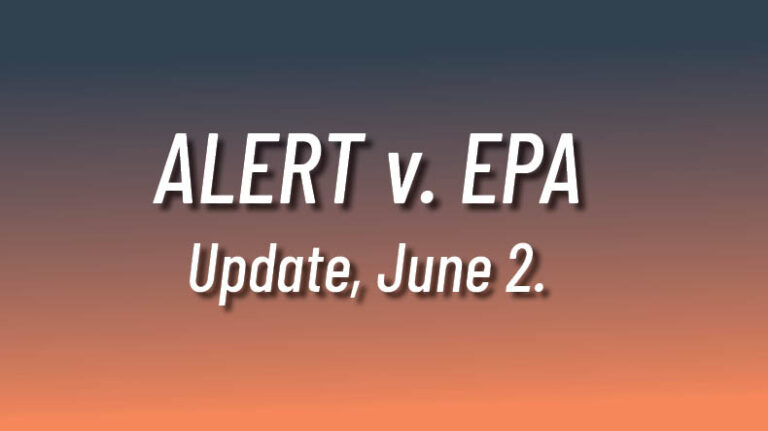 June 2, 2020. U.S. Magistrate Judge William Orrick ruled that the Clean Water Act requires the EPA to keep the nation’s oil spill response plans current and effective. New research has linked chemical dispersants, heavily used during the 2010 BP spill response, with long-term illnesses in humans and wildlife. The EPA has failed to consider such “trade-offs” when promoting the benefits of dispersants and instead allows dispersant use based on 26-year-old science. The ruling has been called a “game-changer.”

The Court also denied a motion by the fossil fuel industry to intervene in support of the EPA.

These rulings do not resolve our entire lawsuit, however, they do improve our chances of obtaining a timely update to the NCP that takes into account scientific advances and understanding over the last 25 years.