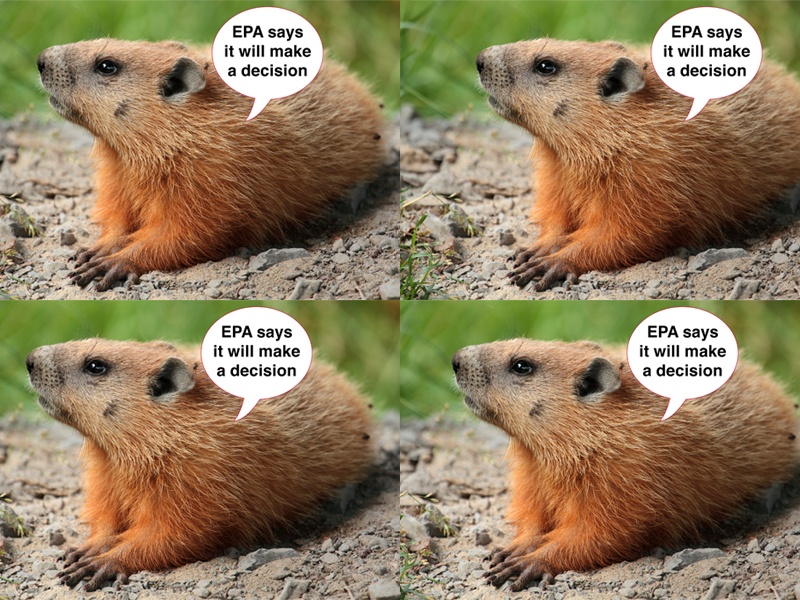 Ever feel like you’ve heard the exact same thing before?

In April of 2015, EPA promised to make a decision on rules regarding dispersant use in oil spill response in the fall of 2016. Now EPA has decided to postpone the final rules until August 2018 at the earliest.  Sounds like the same old, same old.

EPA knows that Corexit dispersants are deadly to humans and sea life. Records released in response to a Freedom of Information Act filed by the Government Accountability Project reveal that precautions were needed – but not taken.

Please act now. Sign our CREDO Mobilize Campaign to ban toxic dispersants. And share the link with your friends. Thank you!

More on this once GAP makes the FOIA records public.