For the second episode of our series, “10 Years Surviving the BP Oil Spill” Dr. Riki Ott joins residents of coastal communities in Alabama and western Florida:

Captain Lori DeAngelis, who ran dolphin viewing charters before and after the BP oil disaster in western Florida and has experienced physical and mental health trauma as her life ran aground after the disaster.

Emily Harris, a longtime advocate of public health and ALERT Advisor, who will share some of her experiences working with the Remote Area Medical Volunteer Corps during the BP oil disaster and with the Faulkner County Citizens’ Advisory Group in Mayflower, Arkansas during 2014 Exxon Pegasus pipeline tar sands oil spill.

Lori Bosarge, a mother and grandmother who was directly sprayed with Corexit dispersant at a public marina and has suffered long-term harm to her health since this exposure.

Throughout the 10th anniversary month of the BP Deepwater Horizon oil spill, ALERT hosted a series of live interviews to raise awareness about the ongoing suffering and chronic illnesses of those who lived and worked near the disaster. Studies now show that chemicals used by the government to “clean up” the spill form a toxic cocktail when combined with oil — a mixture far more dangerous than the oil itself. 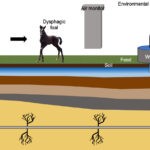 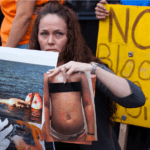 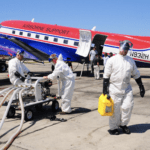 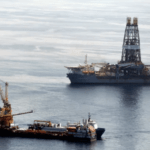